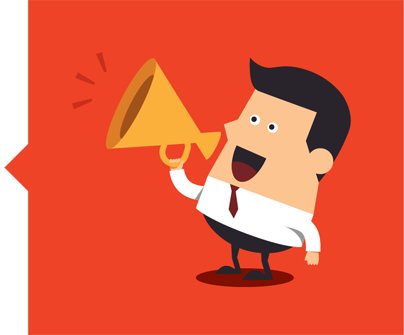 How can we help you?

Search for an answer or browse help topics

From December 1, 2020, the concept of peak margin reporting will be introduced. This will have a big impact on the intraday margin/limit that customers enjoy currently along with other changes. In this article, we shall first explain what the concept of peak margin means, and then examine how the Securities and Exchange Board of India’s (Sebi) new rules (introduced through circular dated July 20, 2020) will impact stock market participants.

The concept of peak margin will apply to all segments – cash, futures and options, and commodities. However, since 90 percent of the trading in the market happens in derivatives, the impact will be the highest there.

Often, brokers promise their customers high leverage of say 50 times. This allows customers to deposit an amount of just Rs. 1 lakh and purchase securities worth Rs. 50 lakh intra-day. At the end of the day, however, they square off all their positions or carry forward only limited positions, so that the Rs. 1 lakh in their account suffices to meet their margin requirement.

To avoid a big jolt to market participants, Sebi will introduce its new rule in a phased manner. Customers will have to meet margin requirements

From September 1, 2021, clients will have to fulfill 100 percent of the margin requirement.

Suppose that a client did some trading on December 2 and his peak margin requirement was Rs. 1 lakh. At least 25 percent of this amount, or Rs. 25,000, must be there in his account. Between March and May, for a similar amount of trading, he must have Rs. 50,000. Between June and August, this amount will rise to Rs. 75,000. And finally, from September 1, the customer will need to have Rs. 1 lakh in his account.

Changes in Credit for Selling from Holdings

From 07th Dec 2020 if you sell any stocks from your holdings you will be getting 80% credit of the sell value on T day and complete 100% on T+1 day. The reason for the same is, currently Margin reporting was happening as per end of the day positions, but, from now on, Peak Margins will also be considered for margin reporting along with End of the day.

Say you sold some stocks from your holdings till now we used to give total value as credit and at end of we used to do early payin to depositories so that end of the day margins is not levied in your account same procedure will be followed even now but with the introduction of Peak Margin Reporting we need to report the highest margin levied in your account during the day also to exchanges.

Let’s say you sold 1 lac worth of shares and at the end of the day, you decide to buy back those sold shares. Ideally, there will be no end to the margins since it’s an Intraday trade but with the introduction of Peak margin, 20% of sell value will be levied in your account.

Selling from Holdings for Intraday Trading

Whenever you sell any shares from your holdings and use the proceeds for intraday trading (in any segment like Cash, F&O, or CDS) and buy back the sold shares at the end of the day peak margin may be short

Let’s say you have 1000 shares of ITC in holdings and sold them at Rs 200/-. Total credit released for further trading will be Rs 1,60,000 as explained above and let’s say you have used this amount to trade intraday in the Nifty future whose approx. the margin we will consider is 1,20,000. Now you have bought and sold 1 nifty future and at the end of the day, you have decided to buy back ITC shares. You buy back 800 QTY i.e. 80% of them now as per the peak margin concept. If you are not having any cash balance margin for intraday NIFTY trade will be short. We will do an Early payin of 200 shares ITC which will cover margin requirements for ITC trade but if you don’t have any cash/ shares in your account margin for Intraday NIFTY trade will be short.

Hedged positions (While Exiting)While exiting from the Hedge position you are required to First Square off the position with a higher margin and Then Square off the other leg. In case you square off the leg which is hedging your position’s margin utilization jumps manyfold due to which there can be a peak margin shortage in your account.Examples:-

*If you have a Nifty future Buy position along with One ATM Put Option in that case, you need to square off Nifty Future first and PE later.

Let’s say you have 1 lac and made some intraday profit of 20K. Now total balance will be 1.2 lac .now if you make one nifty trade of Buy and sell whose margin is approx. 1.2 lac there will be a peak margin shortage for 20k as the actual balance available in your account is 1 lac only and the remaining amount is yet to be received.

Whenever you sell any carry forwarded Option and use the proceeds for intraday trading (in any segment like Cash, F&O, or CDS) and buy back the sold Options at the end of the day peak margin may be short if you don’t have any other margin in your account.

Let’s say you have to carry forwarded one lot of Nifty Option and sold it @100 so total credit received will be 7500 (100*75) now if you have used the amount to make some intraday trades whose margin is Rs 7500/- and decided to buy back the sold option at the end of the day now since free balance is used up for buying option which is sold there will be Peak Margin shortage for the intraday trade.

Penalty in case of margin shortfall

The penalty structure has two slabs:

What should clients do?

If, after December 1, a client wishes to take bigger positions with a small amount of capital, he should take hedged positions in derivatives. Indian exchanges have reduced their margin requirements drastically for hedged positions from June 1, 2020.

More than 90 percent of the trading that happens in the markets is intraday. Most of the revenue that brokers earn is also from intraday trading. When clients generate high turnover, a higher brokerage is generated. Once the margin requirement is introduced from December 1, the level of leverage permitted in the market will begin to reduce. Therefore, the level of turnover will also reduce, and this will have an impact on brokers’ revenue. Also whatever leverage would be provided would have to be from the broker’s own funds and not other clients’ funds so overall revenue would go down and the cost of doing business would go up

*80% credit will be provided against Delivery sold in CNC Product, For Intra-day trade Kindly use MIS product type.

Get started today to really enjoy your trading experience. Fill in your details, connect your bank account & upload your documents. 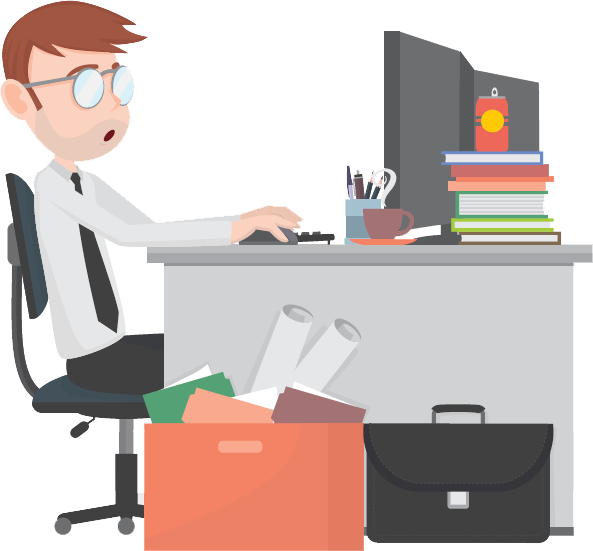 Send Enquiry
Open chat
RMoney India
Welcome to RMoney
More Info visit at https://rmoneyindia.com/support/implementation-of-peak-margin-from-dec-1st-2020
How May I Help You?