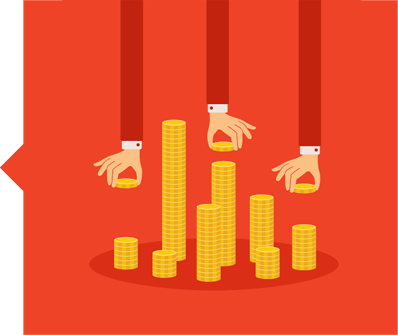 How the global currency markets work ?

The currency market is the largest and most liquid financial market in the world, but also one of the least known. Currencies like the U.S. dollar, the euro and the yen trade in the foreign exchange (FX) market 24 hours a day across national borders.

Overview of the global currency markets

Currency in its simplest form describes the money or official means of payment in a country or region. The best known currencies include the U.S. dollar, euro, yen, British pound and Swiss franc. A commonly used currency symbol exists for many currencies, for example $, £ or €. FX markets, however, use so called ISO codes, for example USD for U.S. dollar, GBP for the British pound and EUR for the euro.
Every day more than U.S. $3 trillion in currencies change hands in a highly professional interbank market, in which electronic trading platforms link currency traders from banks across the world directly. FX markets are effectively open 24 hours a day thanks to global cooperation among currency traders. At the end of each business day in Asia, traders pass their open currency positions on to their colleagues in Europe, who – at the end of their business day – pass their open positions on to American traders, who just begin their working day and pass positions on to Asia at the end of their business day. And there, the circle begins anew. This makes FX truly global and very liquid. 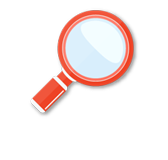 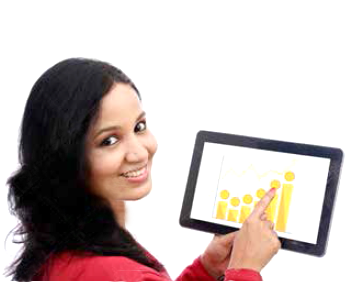