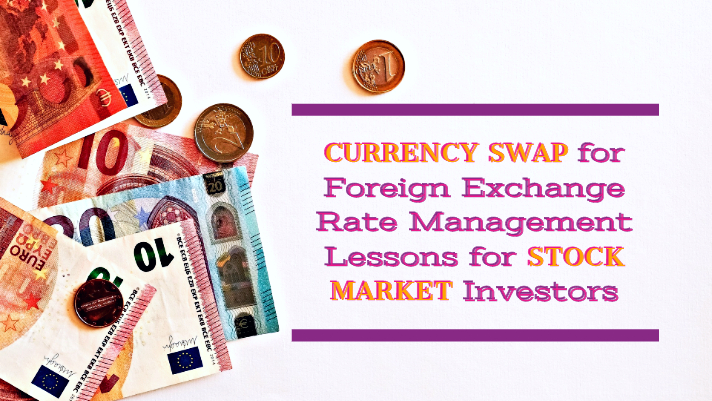 Currency swapping is done by the individuals and companies primarily for two reasons:

The other and most popular form of currency swap agreement is between the central banks of the two countries. The swapping done by the central banks (RBI, in case of India) affects the economy and the exchange rates as well. It is primarily done for the following two reasons:

In general swaps last for a long time. It mainly depends on the individual agreement and the prevailing exchange rates. It is also a fact that the exchange rates change very frequently over time. This is one of the reasons why parties use currency swaps. Swaps are useful particularly to those who know exactly how much money they will receive or payback in the future.

At times, when there is a deficit in the foreign currency, and its demand is high, it may lead to the depreciation of the domestic currency. These currency swaps agreements prove beneficial in these scenarios. Central banks ensure that there is an adequate flow of the foreign currency during the time of its deficit by swapping currency.

During the foreign currency crisis, there is often the turbulence in the foreign exchange market, and it may lead to the steep depreciation of the domestic currency. Currency swap mechanism helps to avoid all such situations.

Apart from providing stability to the exchange rates, these currency swaps agreements between two central governments also aim to fulfill the supplementary objectives. These objectives are:

How does currency swap work?

On the trade date of currency swap, both the parties exchange notional amounts in the two currencies. Let us understand this with the help of an example. Suppose one party receives $10 million worth of British pounds (GBP). While the other receives $18 million worth U.S. dollars (USD).  Thus, in this situation, the GBP/USD exchange rate of 1.8. In order to close the deal, they need to swap again with the same exchange rate at the end of the agreement.

There is a number of ways they can pay such interests. They can pay it as a fixed rate, floating rate, or in other combinations. Combinations like one party may pay a floating while the other pays a fixed. Or if they may like they could both pay floating or fixed rates. However, on the maturity date, they exchange the initial principal amounts, reversing the initial exchange at the same exchange rate.

Example of a cross-country currency swap

Developing nations like India enters into currency swaps with the other countries like the USA, the UK, EU, and Japan. The currencies of these countries work as a medium of exchange in international trade and are, therefore, is a hard currency.

This agreement is an excellent opportunity for India to obtain $75 billion by exchanging rupee to Japan. It is a multilateral swapping arrangement. The currency swap, however, can be bilateral agreement too.

With this currency swap agreement, the RBI will be in a better position to prevent the depreciating trend of the rupee against the dollar. With the inflow of US Dollar in the economy, the RBI can maintain the stable exchange rate between the US Dollar and the INR to some extent.

The currency swap mechanism thus has the following effect on the exchange rate:

How knowledge of currency swap helps in stock market investing?

So, currency swap helps mitigate the risks from exchange rate fluctuation to the parties that do such an agreement. Now, how knowledge of any such currency swap agreement between listed companies going to help a retail investor at all? This is the primary reason to understand the very concept of currency swap and its relation with the exchange rate.

We all know that due to globalization major corporates across the globe do cross country trade. Each accounting year such companies have to either make lots of payments or receive payments from other countries. Indian companies, especially when we talk for listed companies, belonging to a sector, is no exception.

All such payments are made or received in any of the foreign currencies. And as we have seen above that exchange rate fluctuations have a very deep impact on the value of any such transactions. So, if you as a retail investor to any such company’s stocks know in advance that they have swap agreements from the cross border trade partners, it will help you a lot in making proper decisions. Decisions especially during the financial results announcements relating to your investments in any such stocks.

If you want to understand the concepts of currency swaps in details, here is an exclusive blog – 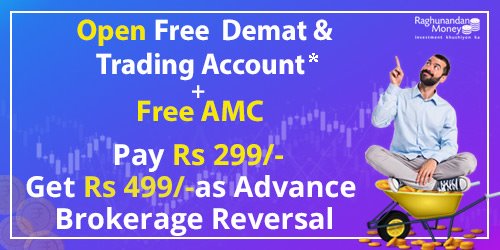 Send Enquiry
Open chat
RMoney India
Welcome to RMoney
More Info visit at https://rmoneyindia.com/research-blog-traders/currency-swap-foreign-exchange-rate
How May I Help You?